So I’ve managed to squirrel a couple of hours away today So I thought now would be as good a time as any to pop up a blog about whats going on in my life right now! Yes…for the 3 people who regularly read this, consider this blog me offering you a seat at the café table of life with you and only you. A steaming cup of tea gently cooling as we look out into the somewhat sunny and slightly overcast bustling street and talk life, the universe and everything…y’know…to set the scene.

It has been a little while since I’ve actually put one of these together. I had written a blog which explained literally everything that had happened in my life since October up to March but reading it back recently was not only explicitly bleak reading, but it read more like a witness statement of my last known sighting rather than an actual attempt at helping to clarify why everything has ground to a halt…

So in order to keep things a bit lighter (As I am currently working on a full update video that should go up in the next couple of weeks and will clarify a lot more of the “Going forward” stuff that im not going to get into here). Im going to briefly summarise what’s gone on and I’ll save most of the going forward stuff for the actual update video itself. So! In summary here’s why I haven’t been making videos:

I don’t want to dwell on the above too much because as it stands 2 of those 3 things are better than they have been. My partner is trying her best to re-engage with services and wants to get herself into a position where she can occupy her own time and from what I can see shes making great progress in getting back on her feet. It’s a very rocky road and that unpredictability is still something that is eating up a large amount of my time…But im very proud of her to see what she’s accomplished so far. mainly because I kind of love her a lot and I’d rather her not die (Im sure you understand). equally I’d like to take the time out to mention that if anyone who watches my stuff here is feeling low or having thoughts of suicide. Im sure you know the usual places to check into but I’ll just pop them here too. 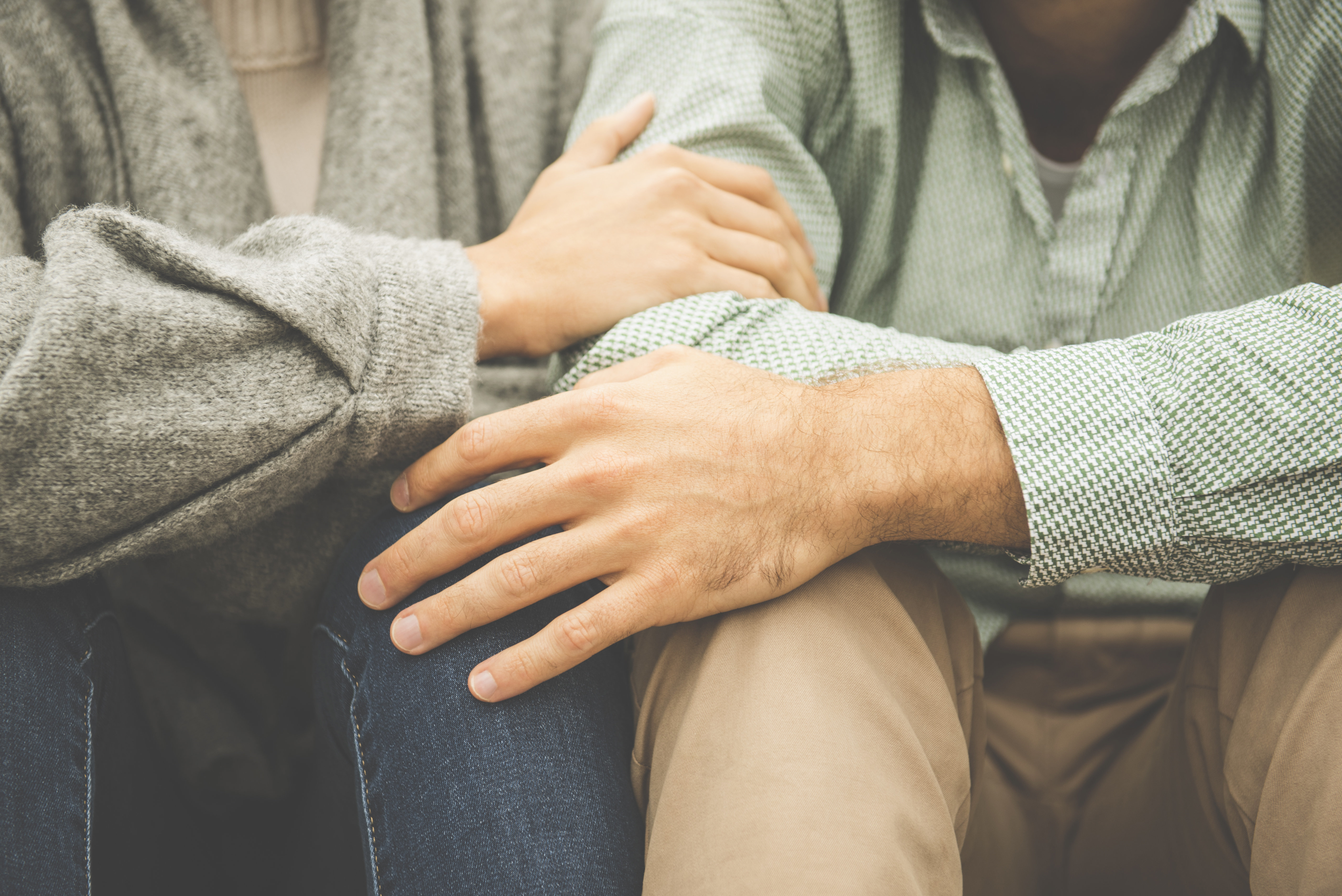 (I tried looking for pictures of people in love with depression but all I got was a load of bollocks trying to romanticize depression as a “Struggling artist” type thing rather than acknowleging it for the absolute Cunt that it is…so here’s something stocky.)

Equally I have recovered now and until the inevitable bout of hayfever I encounter every spring hits me like a truck Im feeling a lot better in myself and im using my time as best I can to move things forwards both personally and with the film reviews!

And at this time I think it’s worth broaching the subject of reviews and what I actually do. Quite recently I’ve started to write again (As if the very existence of this blog wasn’t a good indicator of that). I had a couple of episodes written for season 6 when I downed tools back in November last year (A horror film and an thriller if you must know) but obviously given circumstances I had to shelf them until I was in a place where I would be able to pick them back up and develop them into full episodes. Things had been bleak since then but oddly about 3 weeks ago I had a period of rest from ongoing situations and from there rather than waste time on a video game or go out somewhere I found myself thinking: “…Hmm it’s been a while…I think im going to tidy up my computer and get my website reorganised.” I then spent 2 days clearing out old reference footage, audio files, archiving old reviews and retagging and readjusting some of the posts on the site. I even found time to catch my website up to my very latest review…

I don’t exactly know what went on over that weekend but from that point onwards I suddenly found myself with random pockets of time all over the place, a few hours here and there and even the odd free few days. And I’ve used that time. I’ve kind of rediscovered my love of writing in that sense and I have to say I think a break has done me some good. It feels good to sit and look at all of the drafts I’ve put together over the last 3 weeks and think that they’re something that I’ve put time to that seem somewhat productive. Its something that I hope someone out their will appreciate. 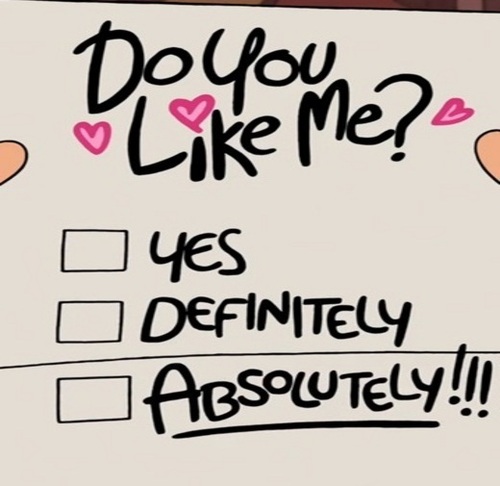 Ultimately I only ever really got into doing these reviews because I was fed up of the lack of resources available for more obscure direct to video releases about whether they were actually any good or not coupled with a real urge to try and help other people who have no doubt ended up in my situation in the past. It comes from a place of love for the industry ultimately and that’s something thats spanned a number of years with me. Even when I was a college student doing film studies at A-level I would regularly endorse the benefits of looking at bad films as being as important if not more important than understanding what makes a good film. Anyone can make a good film in the 21st century all you need is money and a reasonable editor. You’ll make a good film but it’ll be banal. It wont have heart (Something I feel modern cinema struggles with quite badly) but if you understand what makes something terrible and you appreciate the heart that can go into making abject failure. You’ll be more than capable of appreciating that small details can effect the big picture in ways you’d never have considered.

That’s the fire that keeps me going when im reviewing absolute rot. Its my own (in some ways demented) love of analysing car crash cinema. Picking apart what didn’t work, pondering if it could have worked with some tweaks and ultimately deciding whether a car crash is worth recommending to you the viewer or whether it truly is a “Write off”. I enjoy the debate that comes with having the opinion that bad films are as important to study as good films (So much so I developed a lecture series on the subject that I hope to have filmed someday)

So for now im still here, working behind the scenes on reviews. With a renewed vigour for the subject honestly. I think as much as I’ve had a stressful time of late a break from this was something I needed. Youtube Burnout is a bit of a hot topic these days and I may go into more detail about my own personal experiences in the near future when I get time. Before I go for now I think it’s probably best to let you know at least where im up to with writing just to keep you guys all in the loop. I’m currently trying to lock down episodes for October while I have more time on my hands than less. It’s going to be a themed month, 5 episodes that will chart a particular horror history. In total I’ve now written 7 scripts, recorded 2 of them and I have plans for another half a dozen in the fire as of the time of writing (17.04.19) though as I say…I’ll save actual plans for these till the update video comes out.

Till next time. Thanks so much again for your continued patience and support

(Thought i’d end this blog on a little bit of a positive note enjoy!)

2 thoughts on “2019: Rummaging Through the Wreckage”